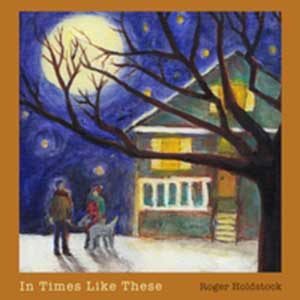 The single In Times Like These evolved from a song-writing workshop taught by Susan Crowe at a Georgia Strait Guitar Workshop. The lyrics are a reflection on more than 25 years of a relationship, going back over rough and smooth times and the pleasures of long-term closeness. Although written and sung by Roger Holdstock, this is still a Fraser Union project with Barry Truter on guitar, Henk Piket on dobro, and our good friend Michael Burnyeat on violin. Recorded and engineered by Victor Smith. 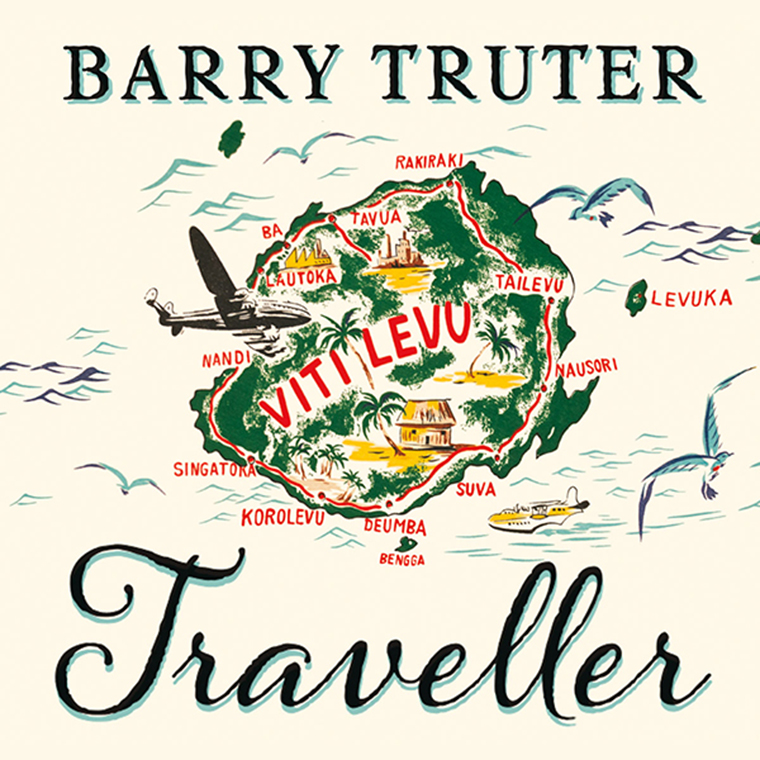 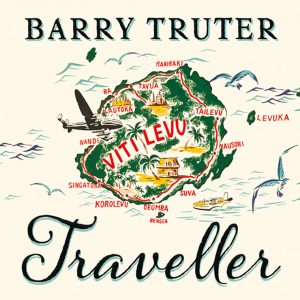 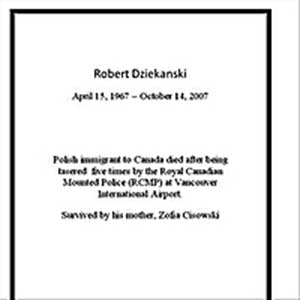 Contemporary news event of Polish immigrant Robert Dziekanski’s death at the Vancouver airport motivated this song, reflecting on the misuse of power in the name of security–and its consequences.